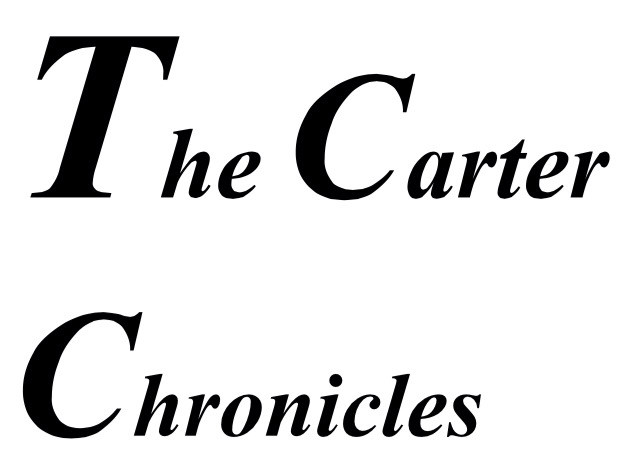 “Ladies and Gentlemen welcome to the shed. An especially warm welcome to our dear friends in Tokyo and Jakarta. I don’t need to remind you of the rules within the shed because there are none but remember… Outside the shed, let nothing be said. Hold on to your hats people, the first will be out in 5 minutes!!!!”.

Allan could hear the roar of the crowd above which always got his adrenalin pumping.
“Are you good to go then son?” asked Ray.

“Always” replied Allan who had now entered his state of concentration and focus. His mind was clearly on the job.

“Good luck Allan”. Ray left the dressing room as Allan had requested from the very beginning that he have the 5 minutes before the event to spare a thought for his family. As always he knew that Charlie and Harriet would both be fast asleep by now and Megan would more than likely be curled up in front of the telly.

His five minutes soon passed. It was time. A door to the right of Allan opened to which he responded by standing up and entering the small, dark room. He sat down in front of the TV monitor and placed the headphones in front of him over his ears. The door closed behind him leaving him in total darkness but then, a video began to play.

‘Thomas Senari, number 96. Thomas has been offered up to the shed by our colleagues in Oklahoma. He has slipped under the radar of local law enforcement officers until now. Thomas has been found guilty of killing his niece on all counts. His brother Brian has evidence to support this act of evil. Brian chose not to hand his brother over to the police but instead to hand him over to you Allan. As a revenger, do what you do best. We trust you’ll put on a good show. This man is evil Allan. Evil and guilty of his crime. Brian will be watching, the world will be watching. Allan, he’s all yours’.
Allan stood up and walked through the door that he had just entered through. He picked up his bag and left the changing room. He began climbing the long flight of stairs which he now called the ‘stairway to hell’. Chants of ‘revenge’ rang through his ears getting louder and louder as he neared the top. He could hear his heart beating like a drum. He was pumped.
“Here he is ladies and gentlemen, the man you’ve all been waiting for, your revenger, Allan Carter!!!”. The bright lights hit him in the face like he had just looked directly at the sun. The arena was full and hanging in its usual place above the crowds was the large four sided TV screen that produced live feeds from around the world. At the bottom of the long flight of stairs, standing alone in the oval shaped ring blindfolded, Thomas Senari.

The Passion to Blog

I wrote a book. Now what?
andy the writer
Julieann Dove

The love of learning, the sequestered nooks, and all the sweet serenity of books

Wandering between the world's of books and beauty.

The varied thoughts of a millennial modern linguist.

Reviews of books...and occasional other stuff.

Writing is easy. All you have to do is cross out the wrong words. ~~Mark Twain

The Art and Craft of Blogging